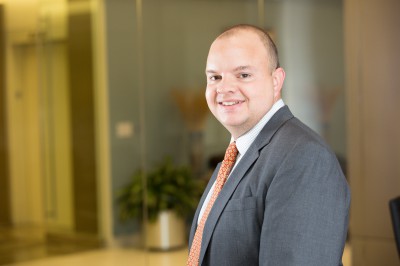 Prior to becoming an associate, Mr. Todd previously served as the firm’s senior paralegal in which he gained significant experience in all aspects of e-discovery while managing the firm’s complex and document-intensive construction, government contract, and long-term healthcare cases. While attending law school, Mr. Todd also worked as a full-time law clerk for the firm.