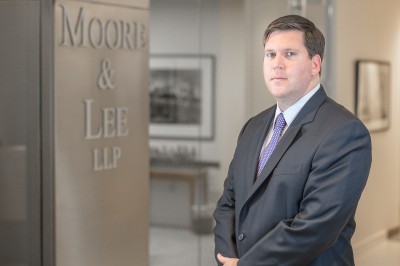 Mr. Constantine has extensive experience in representing owners and developers in claims against architects and engineers for design errors and omissions on projects that led to increased construction costs and delays.