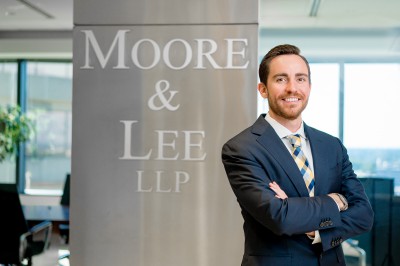 Matthew C. Long is a partner at Moore & Lee, LLP. Since joining the firm in 2012, Mr. Long has represented owners, contractors, and developers in construction disputes and contract negotiations. He has also represented clients in complex government contract disputes and commercial litigation. Mr. Long has successfully litigated matters before the courts of Virginia and the District of Columbia, as well as multiple federal courts. He has also successfully arbitrated numerous construction and commercial disputes.  In addition, Mr. Long counsels employers on a variety of employment-related issues and has represented clients before the Equal Employment Opportunity Commission and various state commissions.