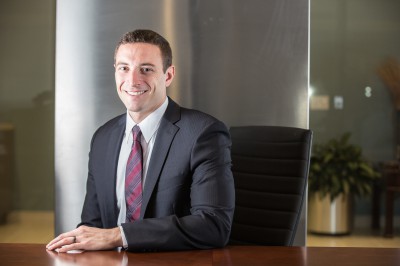 Thomas L. Wilson is a partner at Moore & Lee, LLP.  He is a commercial litigator focusing his practice on construction and government contract law. Thomas has worked on matters throughout the United States, from pre-suit disputes through mediation and all phases of litigation in state and federal courts, as well as arbitration.

In addition to litigating disputes, Thomas advises clients on key risk management issues, assesses and manages contract risks, and works with clients to develop contract management strategies to resolve issues before they escalate into costly disputes.  His practice also involves drafting and negotiating contracts, counseling in contract administration as well as the evaluation, preparation, and defense of claims arising under government and commercial construction contracts.